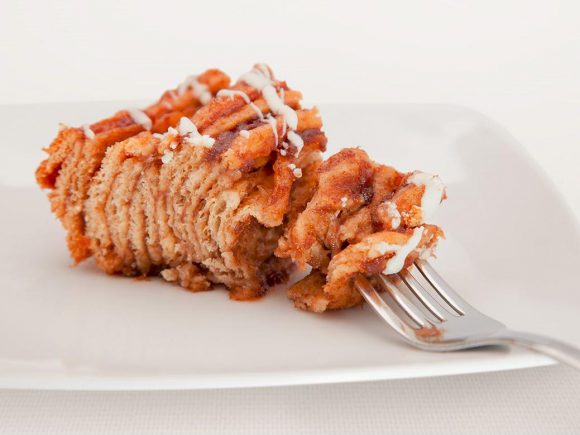 Not rated yet. Leave one now.
Print

A fancy twist on cinnamon rolls, with one large roll in a cake pan, sliced for guests. Made with Musselman’s Apple Butter.

To make this, you’ll need: 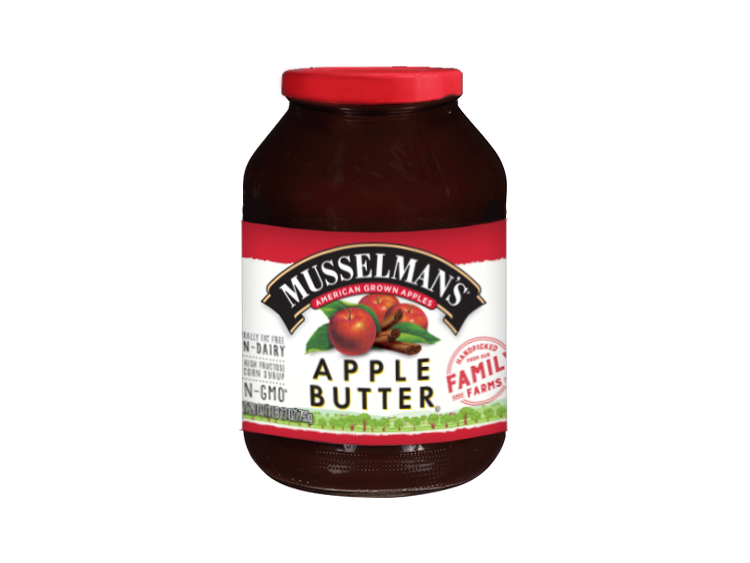 What others are saying about this recipe

No reviews yet. Leave one now.